We are the member of 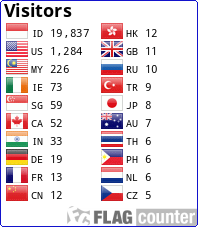